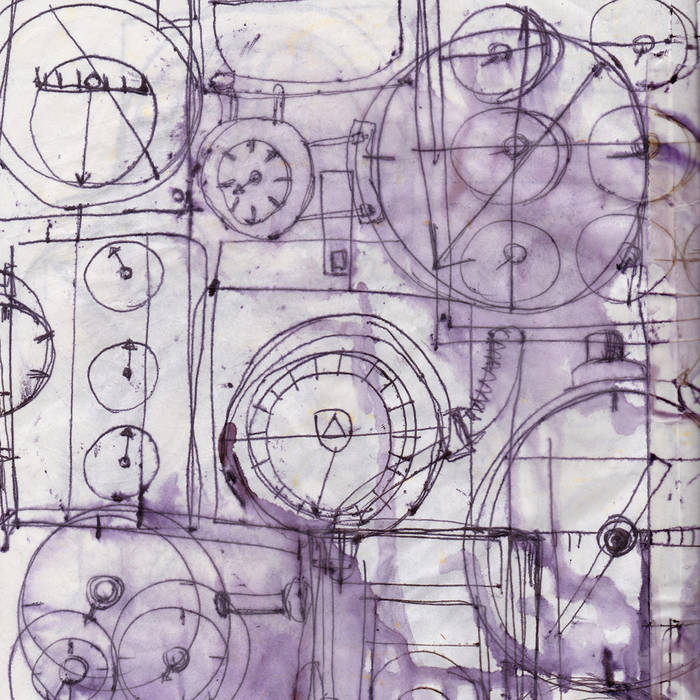 ‘Civil Engineer’ is the first offering from the new collection. We don’t think we’re exaggerating when we say that it’s possibly one of the finest songs about civic planning ever written. It showcases the kind of cascading bleepy loveliness for which Dan has become very slightly known, and demonstrates that brain-burrowing pop hooks and originality can sometimes be more than mere acquaintances. Swooping acoustic guitar lines dovetail effortlessly with stacked programmed drums and chunky electronics, while CSNY-style vocal harmonies tell the tale of an architectural legacy ultimately tainted by an unidentified transgression. File under “lyrical subjects which shouldn’t really work on paper, but…”

The b-sides are remixes from lo-fi bleepy type Bit Cloudy – whose fluttering reinterpretation manages to be simultaneously languid and restless – and experimental London composer Kieran Mahon, who calls upon an icily repetitive synth line to transform the original into a stately, motorik epic.

We like ‘Civil Engineer’ a lot, and we hope you do too. ‘End Codes’ will be arriving in April, so stay tuned, because it’s bloody marvellous.

‘Hollow Ponds’, the debut album from Dan Carney aka Astronauts, arrived in summer 2014, following the immensely pleasurable viral success of lead single ‘Skydive’. It was a collection that beautifully conveyed Dan’s penchant for dreamy acoustics, lyrics that can turn from otherworldly to malevolent in an instant, bubbling electronics, and strange noises. Last year saw Dan play shows in the UK, Italy, Switzerland, Germany, France, Belgium, and Luxembourg, and see ‘Skydive’ hit 1000,000 Spotify streams, all while writing and recording second album ‘End Codes’.