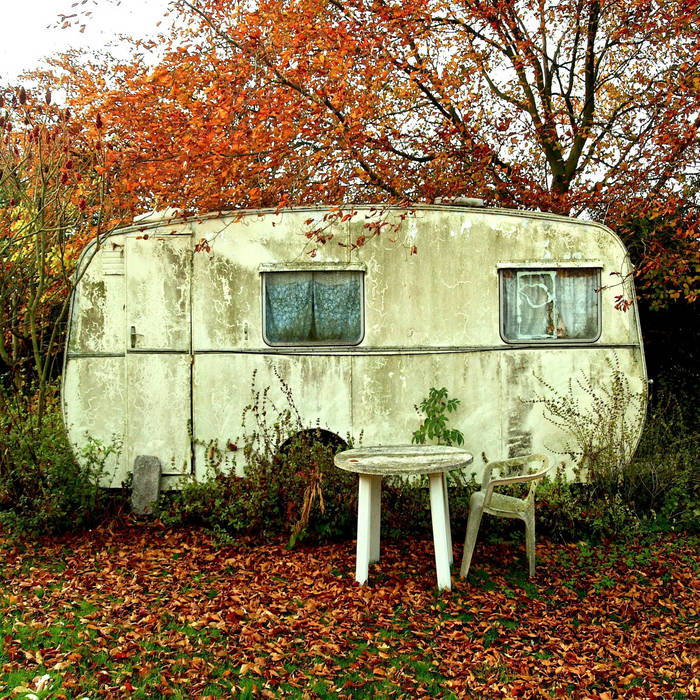 After the acclaim for the Skydive single we are pleased to announce the debut album from Astronauts, the new project from Dan Carney, previously of critically acclaimed East London alt-folkers Dark Captain.

Initially conceived last year, while Dan was laid up in hospital awaiting surgery for a badly fractured leg, and written and recorded with the help of a number of his friends (most frequently former bandmate and Firestations chief Michael Cranny), ‘Hollow Ponds’* is named after the section of Epping Forest a few yards away from the fracture ward which housed him, and which took on an inappropriately mystical quality in his morphine-enhanced mind as he fantasised daily about being able to walk around it, fibula and tibia intact.

Musically, it’s a collection that revisits the bleepy folkish melancholy so beloved by Dan in his former incarnation, while also taking in some new and unfamiliar territories. So while the open-tuned acoustic guitars and bubbling electronic textures are firmly in evidence on tracks such as the cascading opener ‘Skydive’ and ‘Flame Exchange’, it’s the spiky, psyched-out ‘Try To Put It Out Of Your Mind’, and the good ol’fashioned guitar abuse of ‘Vampires’ and the anthemic ‘Openside’ which serve to launch Astronauts into galaxies previously uncharted**. This broader sonic approach is particularly illustrated by the latter, which romps joyfully along like ‘Dirty’-era Sonic Youth, before collapsing thrillingly, and unexpectedly, into a taut Fugazi-play-free-jazz end section.

Elsewhere, the claustrophobic, swooping ‘Everything’s A System, Everything’s A Sign’ comes on like Ian MacKaye and friends playing grumpily out in the street with Massive Attack, while the sparse Songs: Ohia-esque ‘Slow Days’, which features beautiful vocal harmonies from London psych-folk songstress Jess Bryant, brings the album to a sad, shimmering close.